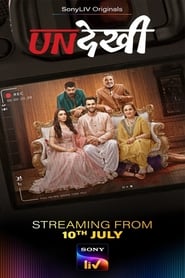 “Undekhi” is the story of two opposite worlds in collision, powered by a talented ensemble. When Rishi, an amateur filmmaker from the big city, decides to do the right thing, he ends up in the crosshairs of the Atwals, a dangerous and powerful family from the rustic Heartland. Two tribal girls Koyal and Kanak come to perform at the wedding of Daman, the scion of the Atwal family, held at their resort. In a drunken fit of rage, the groom’s father shoots Kanak dead. Having recorded the incident and unable to assuage his conscience, Rishi decides that the truth must come out, at great risk to his life. What follows is a cat-and-mouse game that takes the action from the resort to the jungles and streets of Manali, as inter-family politics and skewed moral compasses play a part in furthering each character’s own agenda. Set against the breathtaking snow-capped mountains of Himachal 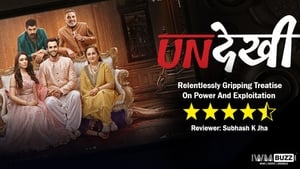 The Legend of Hanuman

AJ and the Queen

Orange Is the New Black